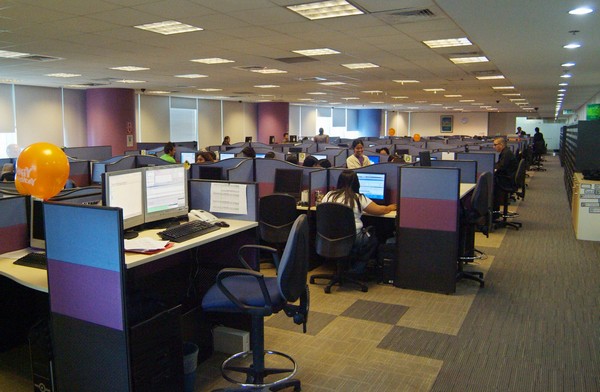 A recent news report from the Philippine Daily Inquirer showed how the Philippines beat expectations the third quarter of this year by garnering a 7.1% increase in Gross Domestic Product (GDP). The market’s forecast for the third quarter was only 5.4% and the 1.7% difference could mean better job opportunities and better incomes for the Filipinos. Among the South East Asian countries, the Philippines lead the group with Indonesia as second best performer having a 6.2% increase, third comes Malaysia with 5.2%, Vietnam followed with 4.7%, then Thailand with 3%, Singapore with 0.3 %. The figures were obtained from Socioeconomic Planning Secretary, Arsenio Balisacan, who also said that continuous growth is expected in 2013 as the Philippine government works on easing the cost of doing business in the country and more infrastructure projects are being built pulling inflow of US dollars and strengthening the peso.

Other officials in the country said that total year growth would surpass the target which is 5 to 6 % only. The aspired goal was 7 or 8% and this is likely to be achieved by the end of this year. The percentage range of 7-8 per year would help the country move towards its goal of boosting employment and curbing poverty.  GDP increase in the Philippines is due to many factors:

Non-government organizations also take pride in the economic growth specifically this third quarter. The Makati Business Club (MBC) appreciates the good performance of the government in working towards a strong economy despite the global challenges. MBC Director Peter Perfecto said that good governance is paying off and the club appreciates the President and his economic team for their efforts in working for a strong economy.