Freedom of the majority and the innocents. The Philippines today celebrates the Independence Day, the day when we were freed from the foreign and invaders and oppressors. 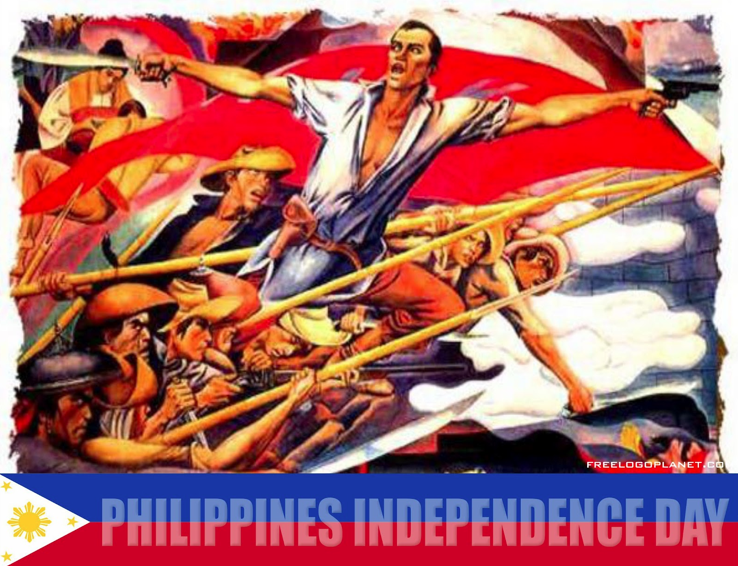 The Philippines today celebrates the Independence Day, the day when we were freed from the foreign and invaders and oppressors.  This day marked the end of the struggles of those valiant heroes who shed their blood and sacrificed their lives. On this day, the people also looked forward for the brighter future of being an independent country.

Bills were ratified and passed, laws were made and implemented. For the past years, after the remarkable day of the June 12, 1898, until today lots of laws were carried out – from government laws and criminal cases up to communication, whether spoken or written and now even in the use of internet.  Certain bills took its flow to the Congress  –  house Bill No. 5808 which was authored by Representative Susan Yap-Sulit of the second district of Tarlac and other 36 who stood as co-authors and the Senate Bill No. 2976 which was also proposed by Senator Edgardo Angara – and from these bills came the Cybercrime Prevention Act of 2012 which was signed into law by President Benigno Aquino III last September 12, 2012.

The law criminalizes those offences committed in the internet like the child pornography, cybersquatting, cybersex, and other computer related offenses which include hacking, computer fraud, spam, data interference and device misuse. All those offenses under Section 355 of the Revised Penal Code of the Philippines would also be termed as criminal case when committed using a computer system. 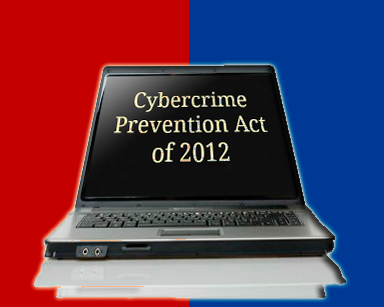 The law gained appraisals from the different sectors like those in the local business process outsourcing industries, saying that the law will be the means for an increase of confidence among the investors because of the protection the country place on the online data and other related matters to it. However, it also gained criticisms especially from the media and other legal institutions, citing it as “out dated”.

Due to the growing criticism the law get from many sectors, the Congress decided to tackle it again on the 16th Congress. But as of now, certain online libel provisions of the law was dropped, as well as other provisions that “are punishable under other laws already”, such as child pornography and cybersquatting as what DOJ announced last May 24, 2013.

It was said that matters pertaining to the Cybercrime Prevention Act of 2012 will be reviewed and ratified during the 16th Congress.  We hope that the 16th Congress will be focusing more on handling the freedom of the majority and the innocents.

SEO 2013 And Beyond: Your latest update in SEO